Suhani Pittie was the first Indian jewellery designer to be selected to showcase at the Miami Fashion Week; and subsequently received an order from the Museum of Arts and Design, New York. Her design collections were also shown at the India Fashion Week, Lakme Fashion Week and other shows. In 2009 Suhani was short-listed for the Young Fashion Entrepreneur Award held by the British Council. As a finalist she showcased her collections to Prince Charles, Camilla Parker Bowles, Prince Edward and Gaj Singh, at Balsamand Lake Palace in Jodhpur. In 2011 the Indian Express daily newspaper invited her as a speaker at the prestigious World Crafts Council in New Delhi. In 2012 Suhani received the Young Women Achievers award by the FICCI Ladies Organisation and Audi Ritz Icon award by Audi and Ritz Magazine. Suhani was selected to co-operate with veteran artist Thota Vaikuntam to convert his miniature paintings into jewellery. She worked with fashion designer Anamika Khanna as the designer for accessories. Swarovski commissioned her to create exclusive designs for them, as a part of their 10th Anniversary celebrations in India.

The Femina magazine named Suhani as one of the “35 most powerful women in India, under 35”. The Fortune magazine included her in the list of 5 people to watch out for in India. The English-language business newspaper, ‘The Economic Times’ wrote about her as one of the most promising contemporary designers in the country. She was also enlisted as one of the youngest Youth Icons of Andhra Pradesh by Passionate Foundation. Suhani is also a columnist of Deccan Chronicle and The Telegraph, she writes on fashion and jewellery. With numerous accolades and achievements, Suhani makes her sketches directly on paper and silver. The ‘Suhani Pittie’ label retails from stores across India and abroad, including its flagship store at Hyderabad and online store. 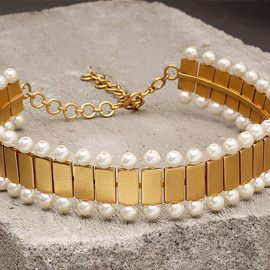 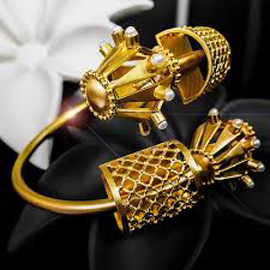 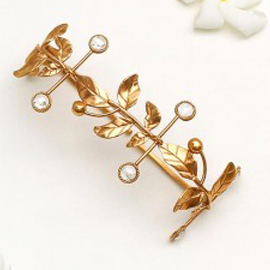